Eating chafing pot with friends can not see the color to judge the meat cooked no, love the gray wool cap by friends remind just know it is green, and boyfriend is the same forever can not distinguish the mouth red number of the immediate hot.So, is there a cure for color blindness? Worldwide, about 300 million people have color vision defects, commonly known as color blindness or weakness. Most of them have inherited color blindness, and a few have it from diseases such as glaucoma or damage to the optic nerve or brain. For most people with color vision deficits, the color of the world is different from everyone else’s from the moment they first open their eyes.
Science writer Frank Swain is a color vision deficient person who has trouble recognizing green, a condition known as “greenness weakness” or “type-2 weakness.” His color vision deficit isn’t serious, but it can sometimes lead to embarrassing situations: He often mixes up crayons of certain colors and has trouble telling if meat is cooked by color. Another time, he bought a “gray” shirt, but a friend told him it was light green.

People with abnormal color vision will also face some obstacles when choosing a career. Some occupations related to fine arts, medicine, chemical engineering and electrical engineering have high demand for color discrimination ability, and color blindness or color weakness should not be engaged in these occupations. In some countries, passing a colour vision test is required to qualify as an airline pilot, air traffic controller, police officer, firefighter or train driver.
Swain never wanted to be a pilot or a policeman, but he wanted to know what colors he was missing out on, and luckily, a magical pair of glasses could do the trick.

What causes of color vision defects

Most people with color vision defects can see a variety of colors, but because a certain type of cone doesn’t work properly, they don’t see the colors that people with normal color vision see. This condition is called “chromaticity,” and Swain is one of them. Many people don’t know they have color deficiency when they are young, because they can usually distinguish between different colors in daily life. It is not until a physical examination that they find that they can’t distinguish colors very well.

We often see a disc pattern composed of small colored dots in the physical examination. This is the color blindness test map of Ishihara. Ishihara test is a commonly used method to detect color vision disorder, but it is not very reliable. Experts said that even if color vision is normal, 2,096 people cannot fully recognize the full set of Ishihara maps, and some people with color vision defects are able to pass the test.

An optical expert at University College London has developed a more advanced color-vision examination system that can more accurately determine whether a subject has colour vision defects and assess the severity of the defects. The researchers found that some people who had already passed the Ishihara test would not pass the new system. This is not only because the Ishihara test is inaccurate, but also because some people pass it by cheating. The most common method of cheating is memorizing a full set of test patterns and “recognizing” images during a physical exam based on the pattern of dots, rather than color. Others wear colored contact lenses to temporarily  correct defective color vision. These lenses often cause some damage to their eyes, but there are always those who try to pass the test and get the job they want.

Although colored lenses are sometimes used to cheat, they can be an effective tool for correcting color vision. It was discovered more than a century ago that color filters make some colors look brighter. Looking through a bright pink lens, for example, you can see that red becomes brighter, but green almost turns black. 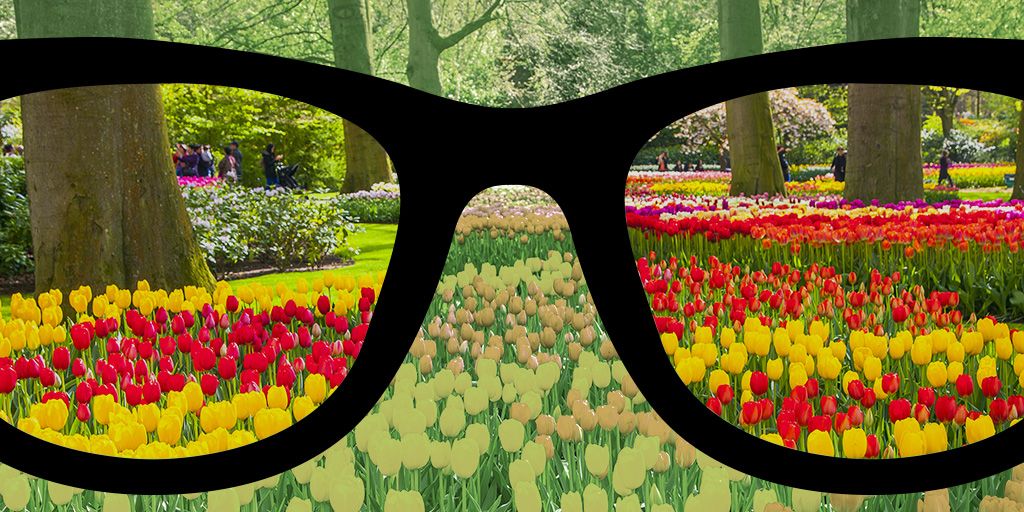 Most people with color vision defects have trouble distinguishing between red and green because red and green cones absorb more overlapping wavelengths, and when one type of cell is out of whit, the brain may confuse the signals from the other. Many companies offer colored lenses that increase the difference between red and green tones, allowing red-green colorblind or color impaired people to see the difference between green and red. But such lenses only partially increase the absorption of one color (such as red), distorting others and greatly affecting the user’s perception of true color.

A few years ago, an American company developed a new kind of color vision correction glasses. The inventor of the product had designed a protective goggles to protect surgeons from medical lasers. He discovered, by accident, that the glasses were also effective in correcting biases in color vision. After repeated improvement, a new color vision correction lens was born. The lenses filter out parts of the light waves that can confuse people with color vision, allowing them to distinguish between colors without distorting others too much.

Are these special color blind glasses really so magical? Intrigued, Swain tried on the glasses. They look like ordinary sunglasses, but they don’t look good when you put them on. Through his glasses, Swain saw unprecedented bright colors, saturated with reds and greens, and clearer details. He saw the setting sun glowing red and the clouds around him tinged with gold, quite different from the “ochre” sunsets he usually saw.

A type of gene therapy under development may be able to solve the problem. In 2009, US scientists used a virus to alter some of the cones of a male squirrel monkey’s retina by inserting the gene that encodes long-wave light pigments. Male squirrel monkeys originally had only two types of cones, one sensitive to short and medium wavelengths. The genetically engineered monkeys were able to see long wavelengths of red and green light. The success of the experiment attracted so much attention that a biotech company bought the patent and began developing a gene therapy for color blindness in humans.

So far, however, there is no sign of such a treatment ever coming to the market. Why? The main reason is that the methods used in animal experiments are not suitable for medical treatment. In the experiment, the researchers injected the virus directly under the retina of squirrel monkeys, which could cause the retina to peel off or become infected, or even cause permanent blindness.

In 2015, the company developing a gene therapy for color blindness announced that it would take two more years to perfect the treatment. Two years later, however, there was no research on the treatment. There are signs that research into a treatment for color blindness is no longer a priority for the company, and progress has been repeatedly delayed, leaving millions of hoped-for people with color vision defects to wait.

Squirrel monkeys treated with gene therapy were able to distinguish red colors that were otherwise invisible. 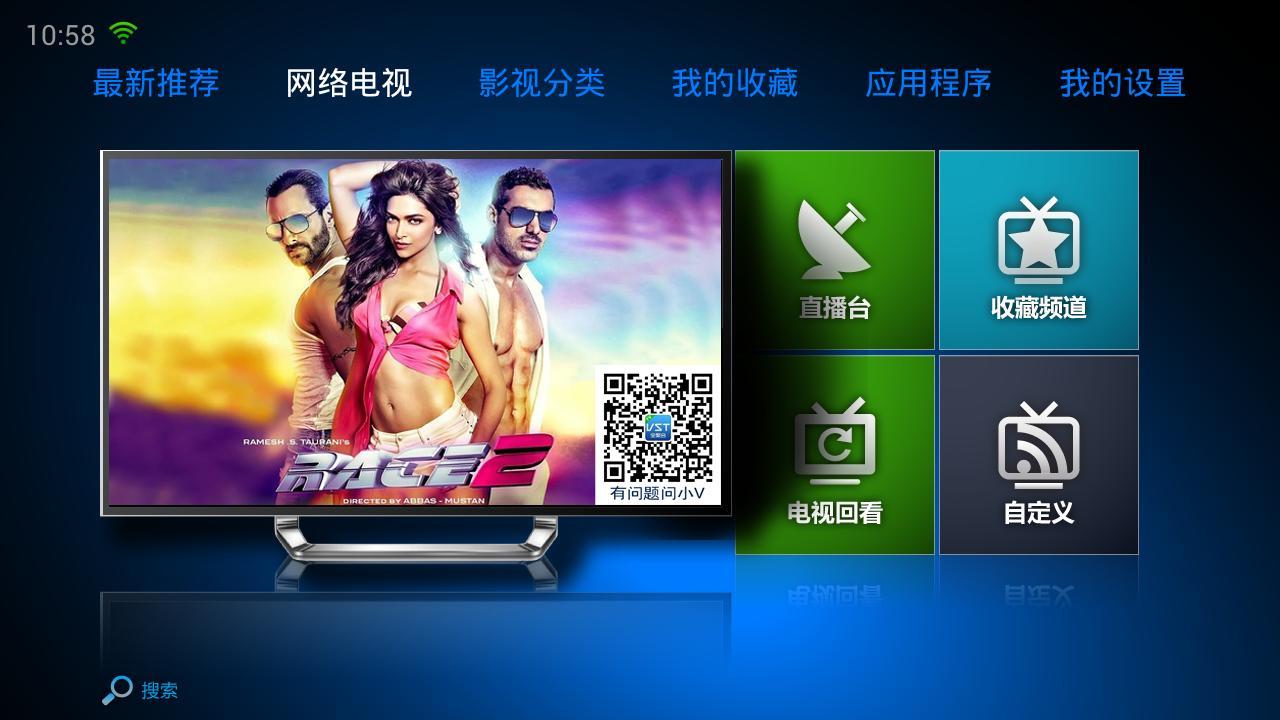 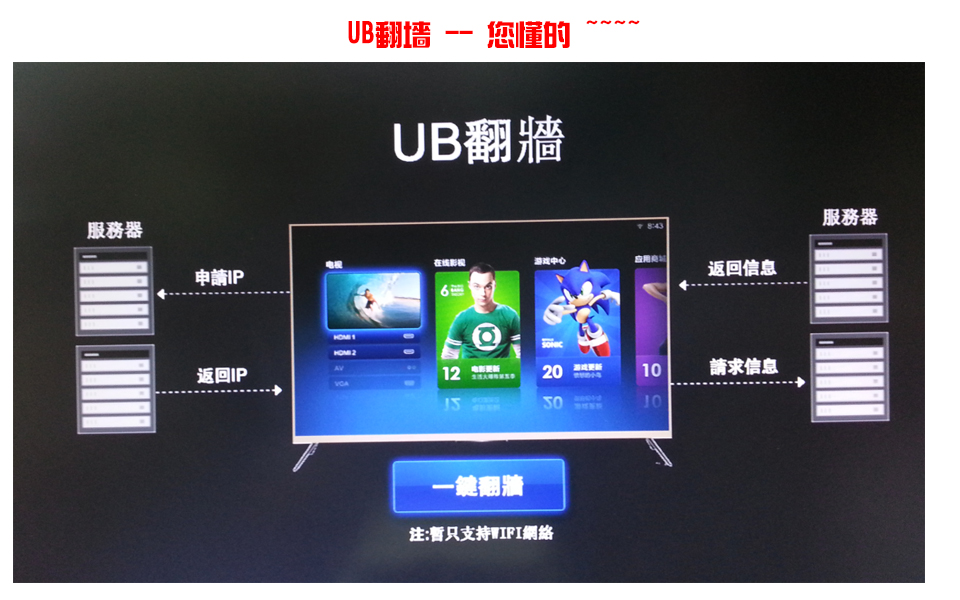